The Hippy Coyote (pseudonym of Richard Del Connor). BLOG of CoyoteRadio.TV. Shaolin Records has several different holidays to tie in with its record releases. 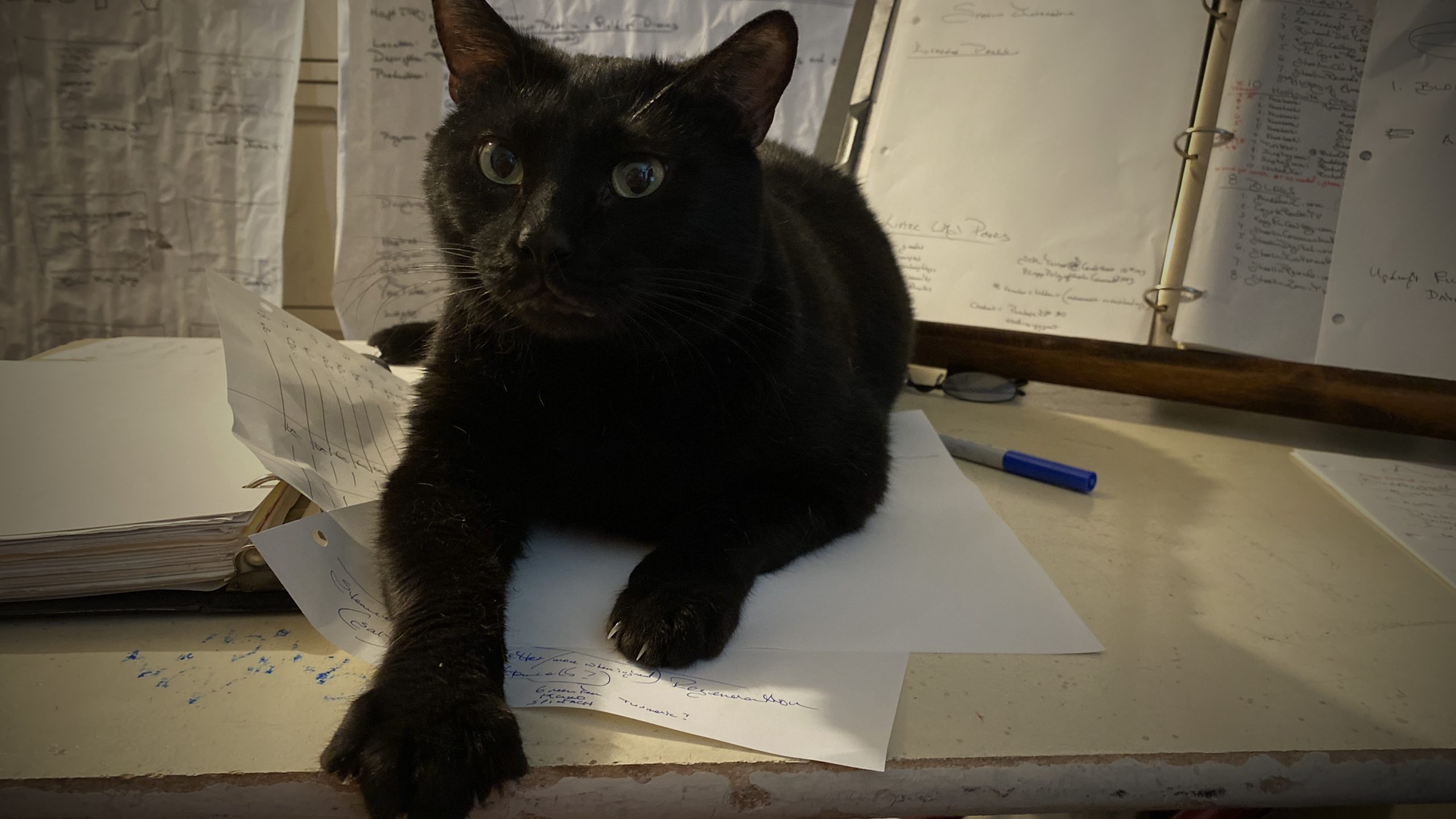 In 2014 I was living out of my car, but spending all day at my office, the Carl’s Jr. Noho, and recording my new American Zen album at night in the back of my truck.

Living is Either Selling/Buying or Royalties/Investment

I expected some sales from this album. I hoped this album would improve my life. I really thought that this year of homeless life was MY INVESTMENT into my future. I would have to quit working as a Movie Producer and quit working as a Music Artist and Songwriter to have a job and finance an apartment.

I was sacrificing many things to focus my life and mind and body and spirit into my dreams as “The Kung Fu Cowboy” movies, the American Zen rock band, my songwriting, and journal-memoir writing also. Supersoul 13 was written in 2013 and published in 2014.

BEING The Kung Fu Cowboy

I was living MY LIFE for the first time since 1989. 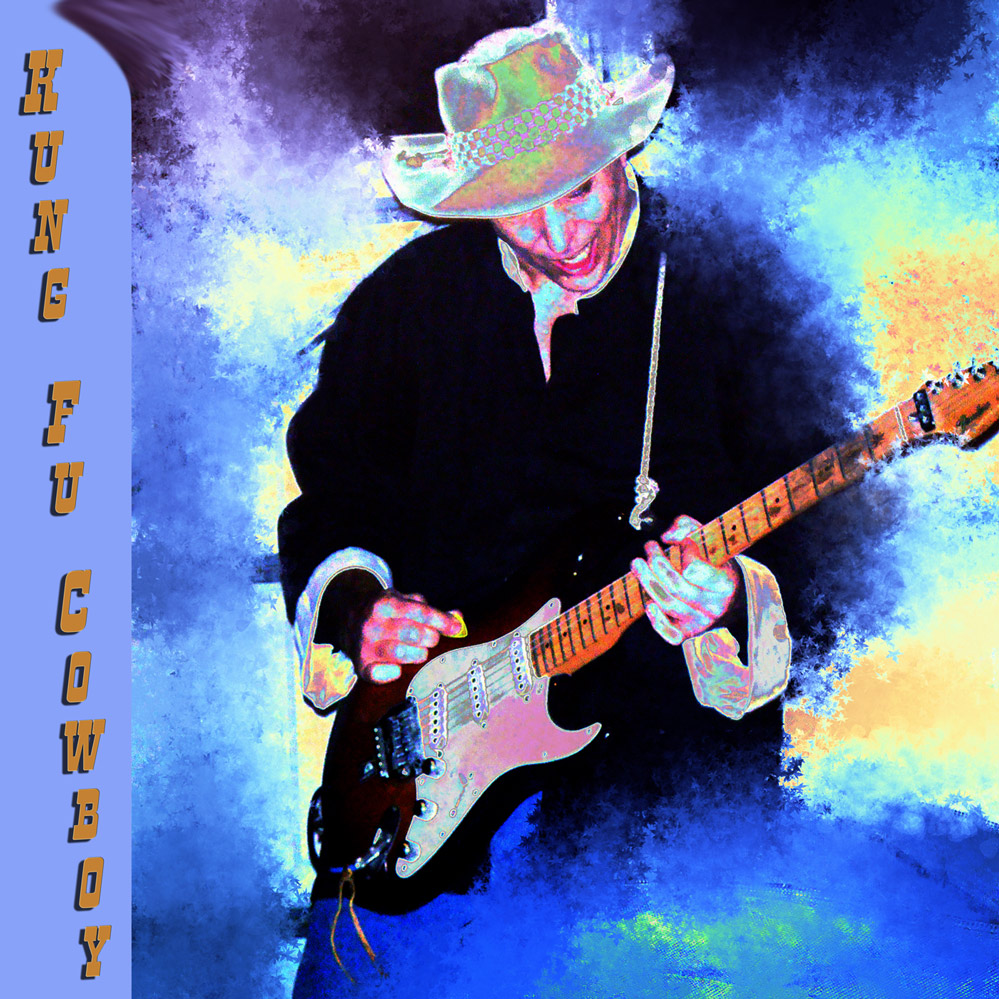 The Kung Fu Cowboy movies have not been financed. 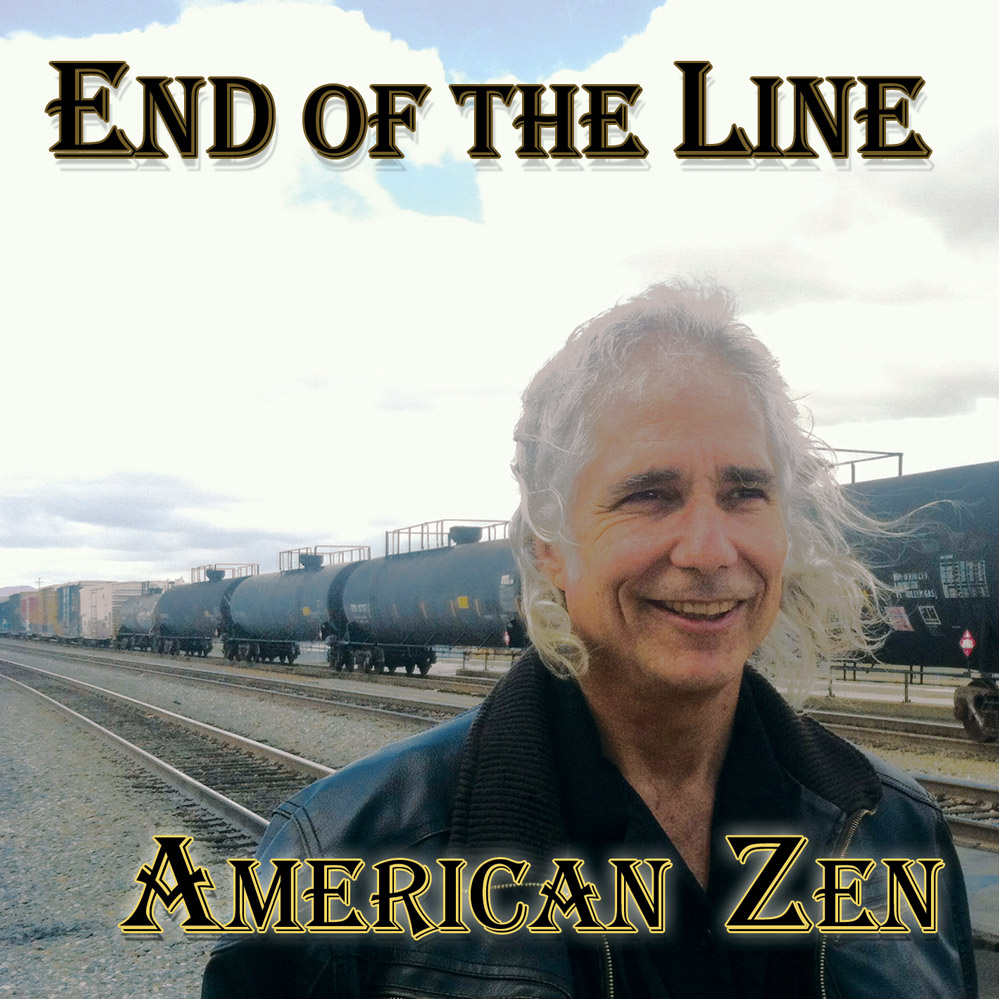 The American Zen END OF THE LINE music album has only sold a few copies.

The SUPERSOUL 13 book hasn’t sold much.

So, despite using holidays… we’ve yet to see any benefit. Still, I have some faith in the marketing concept. I would like to think that by piggy-backing an existing holiday: we can make that holiday better; and by using an existing holiday as a motivator: perhaps more people will attend an event or participate online… I’ve not yet given up! But you won’t see me sitting at any of those entertainment business HOW-TO’s with a panel of successful entertainment executives.

Where’s The Money? (Asks my father.)

Nope. Despite having the excuse of poverty and homelessness–my only excuse is either in the product and/or the marketing. Since I put my life and reputation behind the product: that leaves only the marketing to criticize. For my marketing: I have not earned a panel seat among the successful entrepreneurs in a folding chair at the symposium for…

Right now. l am forging ahead. Piece by piece I am building my entertainment empire. I won’t waste the next 30 years investing in people who will bring me no return for that investment. Even myself: I will invest in my potentials. Those who have disappointed me didn’t lack potential. They just lacked interest in working with me. So the value of working with many people–is merely the experience and wisdom accumulated. Perhaps I would’ve succeeded better without them?

Each week Amazon sends me some more camera gear.

I just got my first computer since 2010 LAST WEEK. Oh yeah. As if you care. I put out pleas for help on my websites… at Patreon… at GoFundMe… at… Nada. I’ve been using library computers since 2014 to publish my books and last album, End of the Line…

Point is. I’ve got nobody to thank for my upcoming success.

Oh, thanks to my Mom. She sent me money for car repairs so I could pass smog and register my Tacoma truck. I did most of the work myself so I ended up with left over cash and bought this iMac computer I’m typing on now. “Thanks Mom.” I did send her a letter. It would appear we may be communicating again.

And thanks to Oscar Barrera who passed away in March 2020 from the Corona Virus. He was my best friend since 2015. He was a librarian at the Noho Library where I published my book, SUPERSOUL 13, and released my album, END OF THE LINE… So he started asking me questions. We became friends. He then became a student of Tai Chi Youth…

So. How do I create FINANCIAL SUCCESS? Without money? Without advertising? Without celebrity endorsements?

But I’ve got lots of cool things to build and offer the public. I just keep hoping that something will generate some income… Wow. Pathetic marketing? Well, I’m a musician. What more can we expect?

Coyote Radio TV is being built for release in 2020. Stay tuned!!! Dismiss